Nowadays, JavaScript framework is one of the hottest topics among web developers. Though the developer community is still confused about which one is better to use, there is always a solution to pick the framework according to their requirements and demands.

For a new startup developer who wants to avoid hassle and complexity in a short time, which framework he should use that is discussed here.

Approximately 2-3 years back, developers were happy with Angular and React for their projects.

Recently, we have seen the upward growth of another player in the framework field named Vue. A comparative discussion among these frameworks are mentioned below;

Comparison at a Glance

A Brief History of Angular, React, and Vue JS 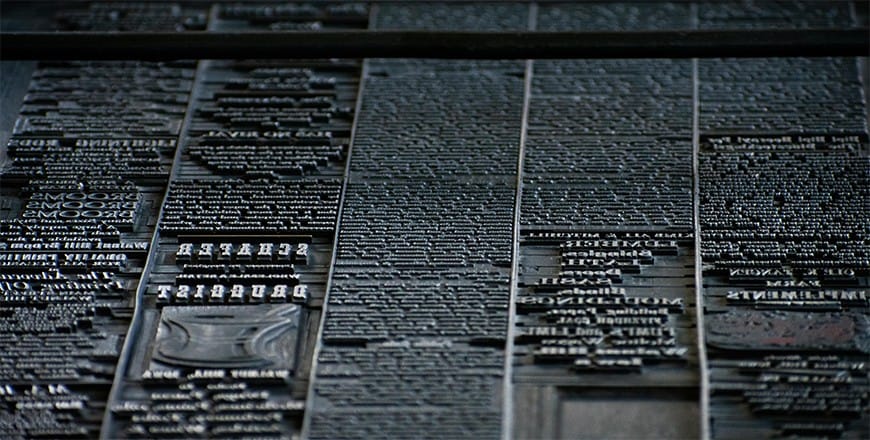 It was first released in 2010 and developed by Google. It is a TypeScript based JavaScript framework. After releasing several versions, now, Angular v7 is available which was released on October 2018.

It was initially released in 2013 by Facebook. Besides, Facebook, it is used by Instagram and WhatsApp. The currently available version is 16.X, which was released on November 2018.

Vue is the youngest member of the group and also known as Vue.js. It was developed by an ex-Google employee Evan You in 2014.

The current stable version is 2.17, which was released on August 2018. Vue's contributors are supported by Patreon.

Components are the ingredients of the integral parts of all the frameworks. A component's general workflow is like it takes the input and responds according to it.

The change in the UI of some part of the page is seen by the responding of the components.

In Angular, components are called directives those are used as markers on Document Object Model (DOM) elements, which can track and detect specific behavior of every single component.

For that reason, Angular usually divides the UI part of components as attributes of HTML tags, and their behaviors in the form of JavaScript code.

In React, it usually combines the UI and behavior of components. For instance, a code that can create a "hello world" component in React and the same part of the code is responsible for developing a UI element as well as tracking its behavior.

Vue gives the opportunity to customize it which allows combining the UI and behavior of components in the same script. Further, it allows using preprocessors in Vue rather than CSS that is a relief for developers nowadays.

Every formula contains some procedure. To know that formula, learning of those procedures is a must. To distinguish the frameworks, one has to know the learning process of the frameworks that are quite distinct from each other. 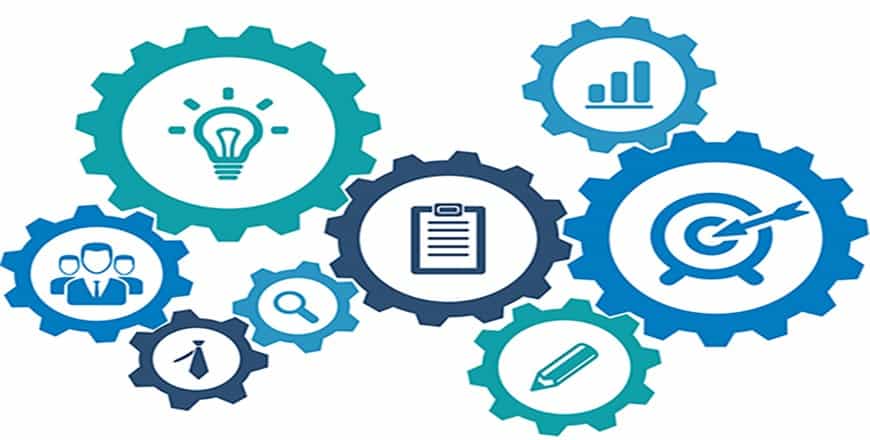 It is considered that advanced and professional Angular requires you to learn associated concepts like TypeScript and Model View Controller (MVC).

Though it takes some time to learn Angular, after learning it, one can have a clear idea about how the front end works indeed.

First of all, React is not a complete framework, and the advanced features of it require third-party libraries that can make the learning procedures of the React easy.

Moreover, the documentation of the React is thorough and complete with solutions of common issues available on the internet like in StackOverflow. Sometimes it takes an hour to set up React JS.

Vue is easier to learn than Angular or React as it provides higher customizability opportunity.

Interestingly, Vue has an overlap with Angular and React concerning their functionality e.g., the use of components that makes the transition to Vue from either of the two is a flexible option.

Although the differences among these files are significant in terms of size, it's still small rather than average web page size that is usually more than two MB. 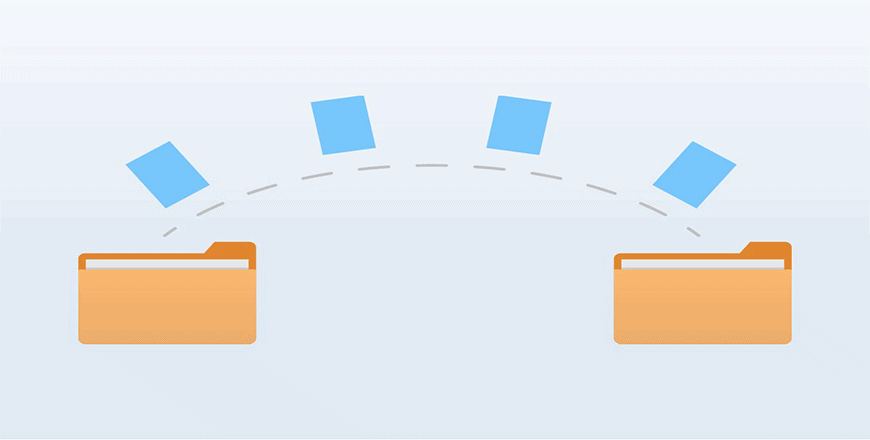 There is no need to worry about a framework update as it won't mess your code while you are using a framework.

Though it doesn't require many changes to migrate one version to another, it is crucial to keep track as sometimes updates can be more significant and need to focus on keeping things compatible.

Usually, Angular takes every six months for each update. Before releasing any major APIs, it takes another six months, which gives you the time of two release cycles approximately one year to make necessary changes if any release takes place.

In React, upgrades through versions are more comfortable rather than Angular and Vue. Moreover, scripts like react codemod help you to migrate.

For Migration, Vue agrees that 90% of the APIs are the same if you are migrating from 1.x to 2. Besides, there is a migration helper tool that works on the console to assess the status of the sites. 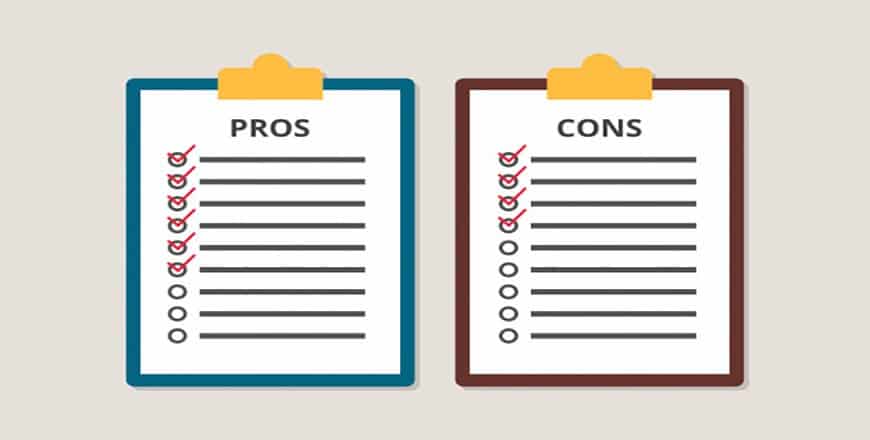 Which One to Choose

To know which is better to pick, we have explored some resource and attached the result below that we found. By observing the results, you will be able to understand which one is the best for you.

​Google trend shows the result among three frameworks, from the result we can realize that React is far above than two others. Although Vue is the last released framework of JS, it is trying to catch the pace of the other two. 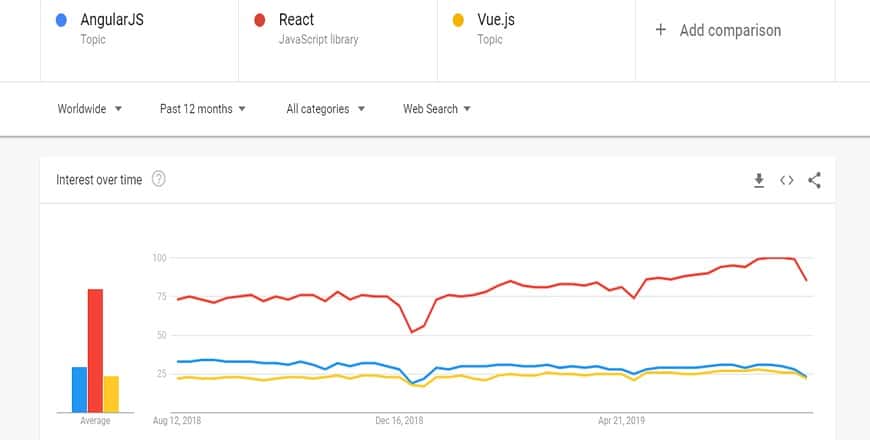 After searching Angular on Stackoverflow Survey, we get 74 results that is less than React but higher than Vue.

​React got the maximum number of search results (203) from Stack overflow Survey. React is creating its hype by making sure of its high user experience and compatibility.

​Vue has 43 search result on Stack overflow survey. The result is less than other two framework. But it is raising its acceptance indeed. If vue wants to compete with them and exists in the market, it must have to do something out of the box.

​Upwork is one of the trusted sites of the world. They have strong algorithms to show any output. So, we can trust on their search result.

Angular framework got the 726 search result, after searching it on their site and that is less than React, but higher than Vue JS.

​It is said that, React is dominating the JavaScript market and the search result from Upwork proves that statement. It got the highest search result (816) among these three framework.

Vue JS is also defeated here with the lowest search result and the search result number is 257. The result shows that, though it is new in the market, but still promising.

What Is Your Decision?

From the above scenario, we can see that React has the highest acceptance from Google trend to Upwork. In the job sector, React gets the most top priority.

But one actual fact is that every beginner should choose Vue as it is easy, complexity level lower than the other two, and provides better performance, reliability, flexibility, and security.

Let us know your thoughts through the comment box below.